A 2020 graduate of Altus High School, Hunter Pence started his college career at the one school he felt was the best choice for him, Western Oklahoma State College. Being close to home was important for Pence, but also being able to continue in competitive shooting was equally important.

“What made Western Oklahoma State the right choice for me was it being close to home and that is where most of my friends are going,” said Pence.
Pence said his biggest adjustment was trying to figure out where his classes were located, but now that he’s got that down, Pence is enjoying the pace, the teachers and the college life.
“The adjustment from high school to college was trying to figure out where my classes are and getting used to the environment at college,” said Pence. “Between classes me and my buddies will go to the game room at the college and play pool and ping pong.”
Being a college student means taking responsibility for yourself and managing your time properly. Pence said the faculty at Western Oklahoma State are very accommodating under our current circumstances.
“The teachers are more lenient on due dates and helping with zoom if needed,” said Pence. “Western Oklahoma State has small class sizes, the teachers are super personal and want you to succeed.”
Shooting sports have been a big part of his life for many years. He was in elementary school when he first started and eventually worked his way into competitive shooting.
“I shot in my first competition when I was 10 years old and then I joined 4H shooting sports when I was 11 years old,” said Pence. “We compete in Trap, Skeet, and Sporting Clays.”
School work and shooting are just two things this college freshman is involved in at Western State. Pence is looking forward to continuing with his education and turning four years of college into a career when he’s done.
“My plan is to work in the Agricultural industry whether that be working cattle or farming. I am majoring in Range and Wildlife Management,” said Pence.
For more on Western Oklahoma State College and the life students like Hunter Pence are living, visit www.wosc.edu.

Chickasha senior Victor Avila didn’t immediately fall in love with his sport like some athletes. He tried it when he was a kid but didn’t...

As softball season winds down, we are ready to name the Shelter Insurance Miss Softball Oklahoma. There are many good candidates but YOU...

Tuttle's Hadley Periman - "Always Ready" Athlete of the Month Presented by US...

By Travis Sloat Hadley Periman is a multi-sport athlete for the Tuttle Lady Tigers who comes to it by way of heritage. “My parents were... 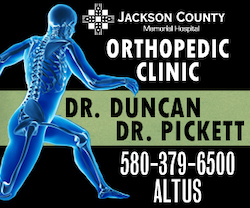 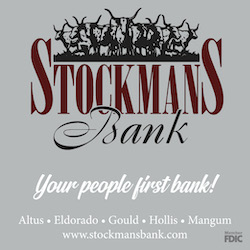 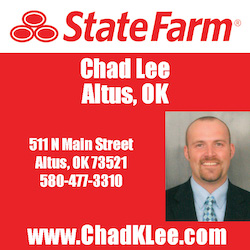 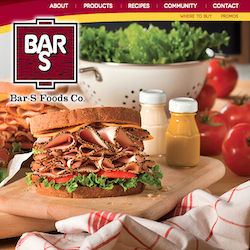