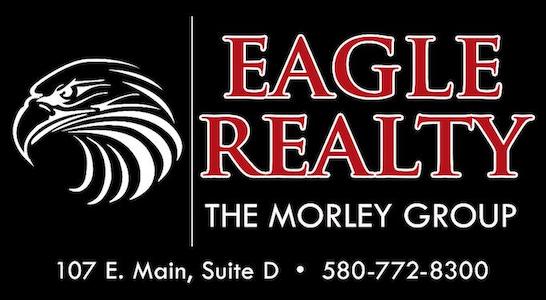 Mountain View junior Landen Hooper is a multi-sport athlete who spends a lot of his time on fields and courts, but he counts his most important moments as those he spends in the classrooms of Caddo Kiowa Tech.

“I am enrolled in the criminal justice program, and I take Algebra II,” Hooper said. “The program is helping me get an inside look at law enforcement, and the Algebra class is helping prepare me for college. I like going there because they really strive to help you become a better person morally, as well as help you get on the right track to be successful.”

Basketball season may be coming quickly, but right now Hooper is neck deep in football, where at the time of press his Tigers were sporting a 6-0 record. Hooper said morale was high, and the team was super pumped for the season and looking to make a deep playoff run.

“My love for the game of football really started by going to watch Oklahoma State play when I was younger,” he said. “I used to watch those guys and want to be just like them when I grew up.”

In his spare time, Hooper says he enjoys spending time with his girlfriend and her family as well as his own along with hanging out with playing PS4 just trying to chill out. He said he wouldn’t be where he was today if it wasn’t for his parents and his friends, Landon and Rylan.

“Without these guys I wouldn’t be half the player I am today,” he said of his friends. We’ve all really pushed each other to get to where we are today.”

By Derrick Smith Some high school student-athletes enjoy playing a sport, so they join the team. Others may become part of a team because...

Editor's Choice Super 7 These are the top seven players in the Weatherford area hub, ranked by VYPE editors regardless of position. #1... 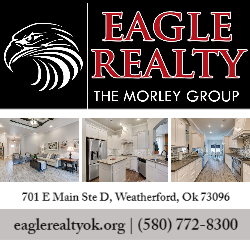 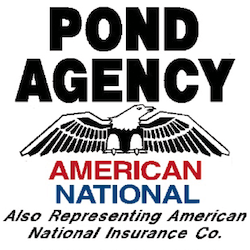 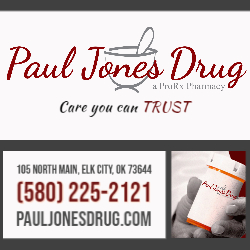 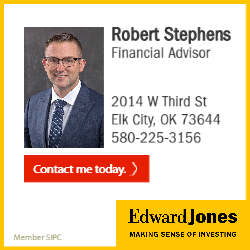 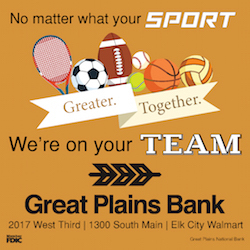 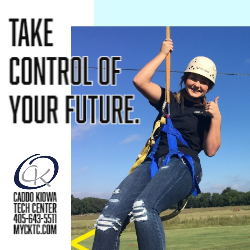 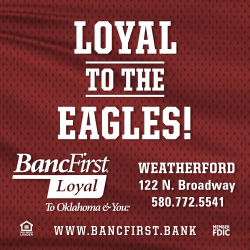